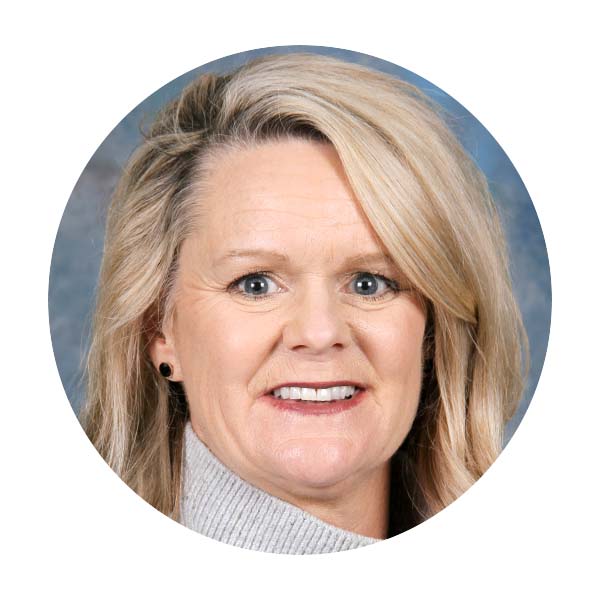 Has devoted nearly 30 years of her life educating students with disabilities. She has previously served as a classroom teacher, resource teacher and inclusion teacher.

For the past eight years, she has worked as Scott Lake’s Local Education Agency (LEA) facilitator. In this role, she works with parents and teachers to develop and implement individual education plans (IEPs) for students with disabilities. Together, they create meaningful goals for students that build their academic, social and independent functioning skills.

A few years ago, Single organized her school’s first Special Olympics event. Fifth-graders were invited to serve as helpers; many filled out applications to participate.

“Having the general education students participate in this leadership role by assisting our students with special needs was heartwarming,” Single said. “This event became so inclusive that every year, students were asking when the applications were going to be handed out.”

Principal Tangela Durham said the annual event creates positive bonds between students and puts smiles on their faces. “Our special needs students felt like kings and queens thanks to our Teacher of the Year,” she said.